“La Marina offers a unique experience that infuses a touch of South Beach in Manhattan, setting the perfect backdrop for private social events or corporate parties.” 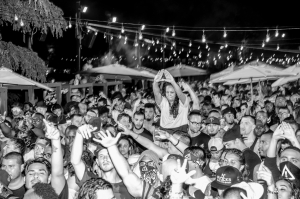 As La Marina prepares to open for its fifth season, there is cause for despair.

Many residents who lived closest to the Parks concession have now moved elsewhere; newer residents moving in are unaware that the problems at the site are things that should not be happening — to them, they are just the way they have always been.

Remaining residents, tired of successive politicians who fail to take action, have adapted their travel patterns and weekend activities to try and mitigate the damage.

In 2014, at the Community Board 12 liquor license renewal committee meeting, a huge crowd turned out, only to see the license renewed for another 2 years with stipulations (that were never met) and more lies fabricated (to justify actions that are not permitted by the concession agreement or city regulations).  And so on April 13, 2016 few residents appeared for the licensing committee meeting, knowing that the liquor license would be renewed regardless — which it indeed was, without a single stipulation.

So what now?  Will the “private social events” (aka concerts, no, make that “experiences that include music“) be  limited to ending at 10 pm?  To not being on Sunday nights?  To occuring just a few times throughout the season?  No, of course not.  Will the community uses of the site, which now finally includes sailing, increase?  Nope, anything like a family movie night would conflict with the concerts.  (Although, for a place that takes in many millions each year, you would think La Marina could afford to donate the $25,000 needed for a floating classroom for the sailing school.)  How about that EcoDock promised in 2012?  Every year it is promised, every year it fails to appear.

Heat Wave '16 Series starts this Monday with #BrunchBounce at @lamarinanyc 🔥

Take note of the impact La Marina has on your quality of life when they host disruptive concerts, or are playing music past 10 pm, or when you cannot even exit the highway. Email restoredyckmanmarina@gmail.com with your photos and observations and they will be published here.  And contact your elected officials to let them know that not all of Inwood has rolled over or abandoned the neighborhood.

Restore Dyckman Marina to its original uses, to benefit everyone, as it should be.  In the meantime, Happy 2016. 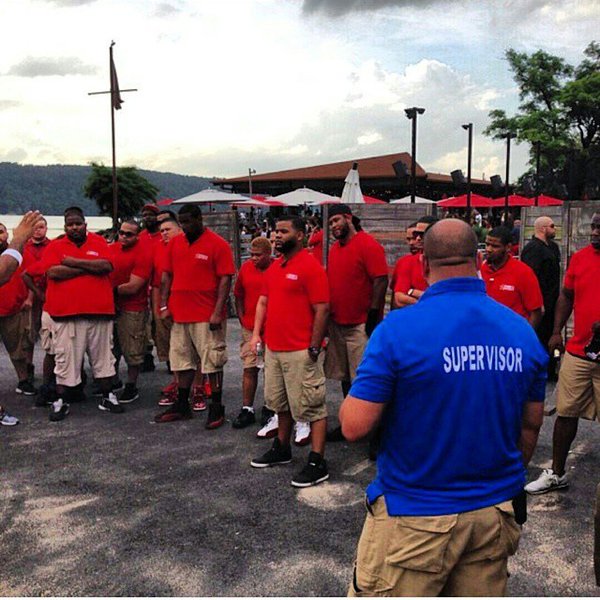